Last year (January 2015 to be precise) I wrote a blog post on what I wanted to get done in 2015. I can tell you right now that I didn’t get any of it done. Thought it would be interesting to go over my failed goals.  To “reflect” maybe? See where it all went wrong?

To understand better, I took a screen shot on those “goals” that I wrote last year for you guys to see. 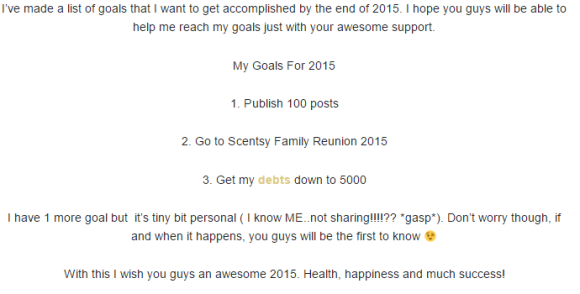 I might have set the bar WAYYY to high on that one. To be fair, the reason NONE of those goals got achieved because of the “1 more goal” that I didn’t share with you guys. Baby #2 Yes, that’s right, we planned on having a baby. Just didn’t think it was going to be THAT fast.

With baby came a few things.

So I didn’t get to complete any of my goals for 2015. But to me, 2015 has been nothing but blessings after blessings. I wanted a baby, and I was blessed with my cutie pie. 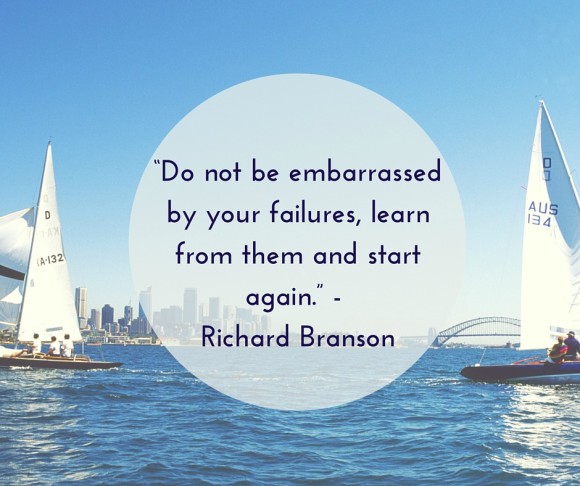 Did you make any goals for 2015? Where you able to accomplished them?  I love to hear from you guys.

If you are not following my blog you should! 2016 is going to be awesome! 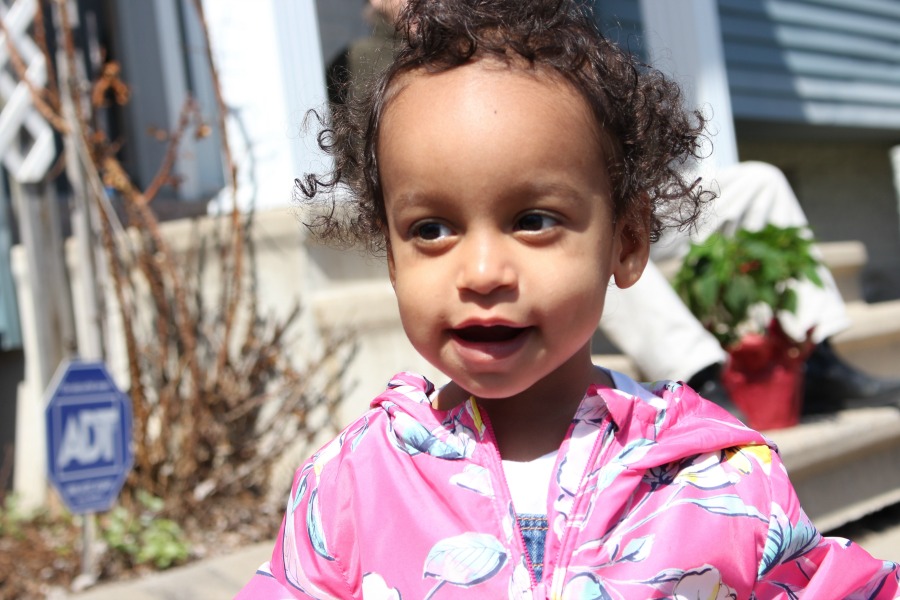