It’s no secret that soccer (or football) seems to be the world’s most popular sport: over three million people attended the various FIFA World Cup games in 2018, and around 25 million kids across the globe play the sport every year. The fact that it only requires a ball to play makes it universally accepted, no heavy pads or expensive equipment necessary. Despite its accessibility, a new form of exercise is beginning to be favored by children and their parents: martial arts.

A Shift In Childhood Sports: Kids And Their Parents Prefer Martial Arts 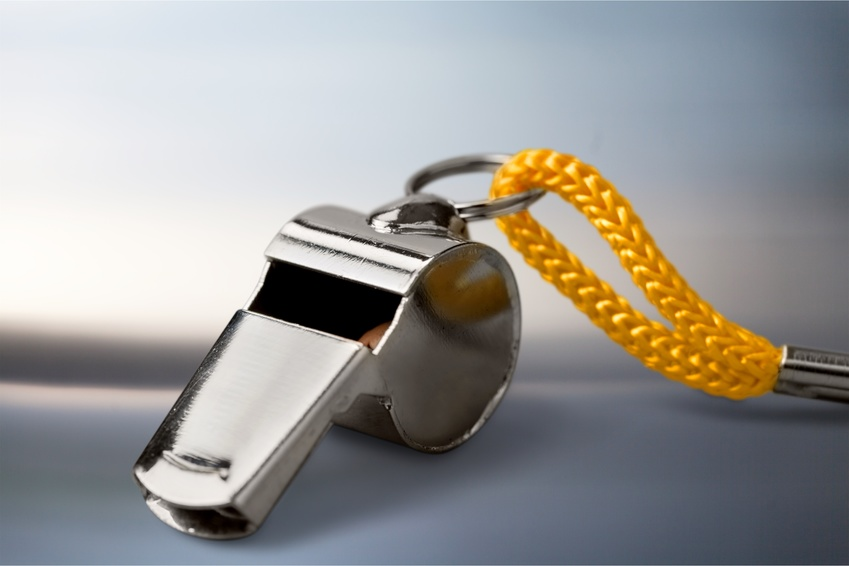 In 2016, over 6.9 million Americans (aged six years and above) participated in kickboxing classes. While kickboxing isn’t a martial art per se (it combines karate forms with boxing techniques, although there are a number of legitimate martial arts that fall into the kickboxing category — Muay Thai, Sanshou, and shoot boxing to name a few), it does act as a doorway into the martial art world. Regardless of the form you or your child choose, they’re choosing to forgo the conventional soccer ball (or bat and mitt, football and pads, etc.) in favor of exercise that is as fun as it is useful.

“Just knowing they’re learning how to defend themselves makes you feel better,” says Marcus Rodriguez, whose 8-year-old son and 5-year-old daughter practice Aikido. “I wasn’t the biggest kid in class, and I certainly didn’t know how to defend myself. I wanted something better for my kids.”

Team sports undoubtedly have their advantages: children learn what it means to be a part of a team, how to win and lose gracefully and together, and how to communicate and develop friendships among their peers. Unfortunately, these sports almost always occur outdoors, inherently excluding some kids from being able to participate.

In 2014, it was found that roughly 8.4% of kids suffer from hay fever and 10% suffer from respiratory allergies; being outside can make life miserable for these children (and their parents, who have to watch), forcing them to sit out the fun and games to prioritize their health. Most forms of martial arts, however, are practiced safely inside — no pollen or dust in sight. And your child certainly won’t miss out on those crucial life skills that team sports offer:

“[Martial arts] not only provides excellent fitness training but also encourages and promotes important life skills, including confidence, discipline, and respect,” says Alexandra Fung, whose 11- and nine-year-olds have been taking karate for over a year. “This focus on skills beyond those necessary for mastering the martial arts forms themselves bears fruit outside of the studio, and has a positive impact in the way my kids communicate with others, their approach to school work, and a heightened sense of responsibility within our family and in our home.”

Though martial arts is rising in popularity and offers a wealth of physical and emotional benefits during your child’s most influential developmental years, the most important aspect that you should consider when enrolling them is: does this sport make them happy? Kids are far more likely to commit to something they enjoy, so be sure to think about their interests before taking that first step towards a more active, well-rounded future! 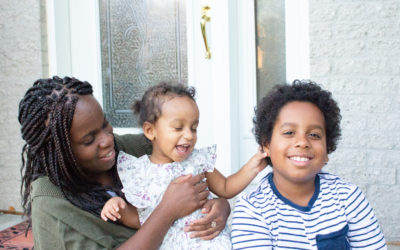 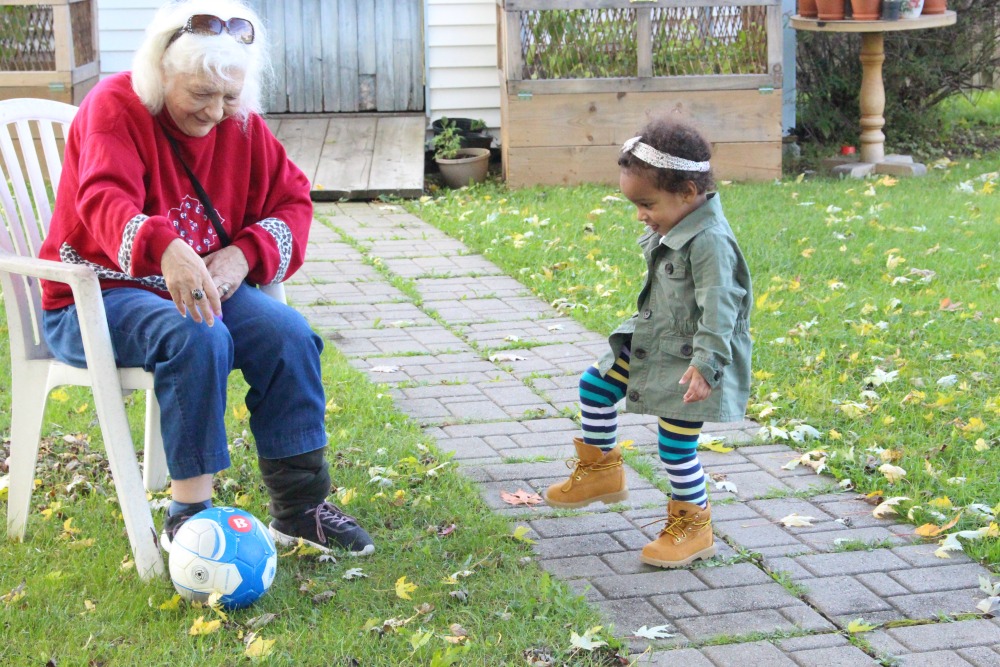 I always look forward to having family meals toget

Cheers to getting the recommended daily serving of

Happy Monday guys! Here’s an old picture of the

Anyone else have kids that love fruits but are pic