Disclosure: I got this product as part of an advertorial.

When I was about 8 years old, I wanted to be a boy! Why? Because I was lazy! I hated the fact that I had was so many layers to take off in order to use the bathroom.  Boys just seemed to have it so easy! I remember trying to pee standing up a few times. It never quite worked the way I imagined that it would. Thinking back on this, I can’t help but laugh about it. My dream of being a boy was short lived, maybe that’s one of the reasons I was intrigued by D-Nine?

D-nine is a story of a man that is suffering from very painful migraines.  So painful that he end up fainting from them. When he wakes up, he finds himself in the body of a young woman.  Not just any young woman, a princess! Come to find out, the princess is believed to be suffering from amnesia. Which is just as well because the main character, James, has no idea what is going on. The author doesn’t go into too much details as to what year the main character is transported back to. Throughout the story, James learns that his present self has a serious mass in his brain (which would explain why he has been blacking out so much). So is it all a dream? Hallucinations caused by the tumor?

D-nine is unlike any other stories that I have read in a while. I enjoyed it. It’s about 16 chapters long and at the end of the book you can choose which path the main character takes. Will he return to his own world or forever stay as a princess?

Read any good books lately? I love hearing from you guys!

Read more on about the author http://magustor.weebly.com/

Get your own copy of D-Nine on Amazon

I received one or more of the products mentioned above for free using Tomoson.com. Regardless, I only recommend products or services I use personally and believe will be good for my readers. 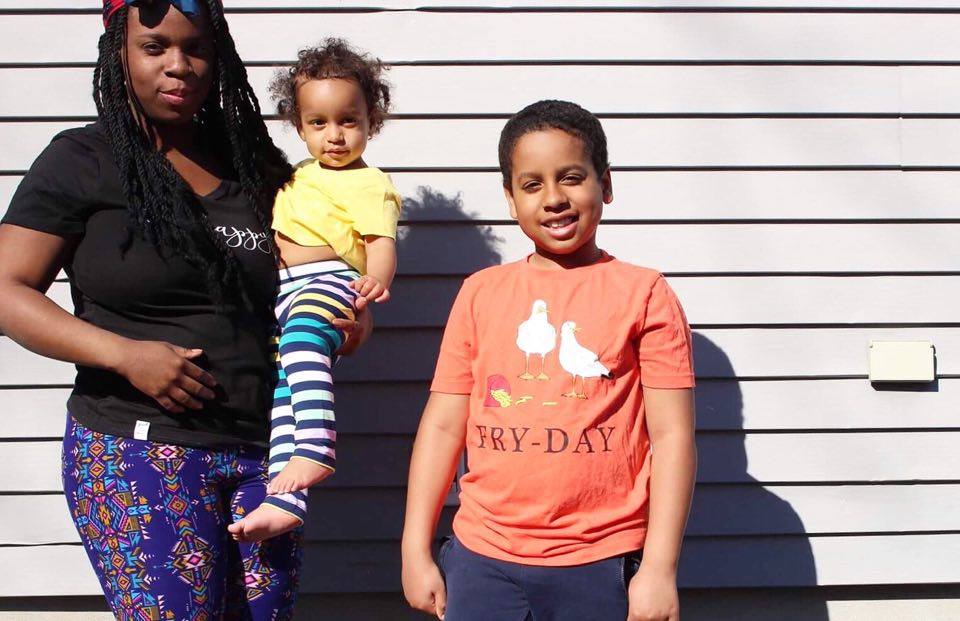 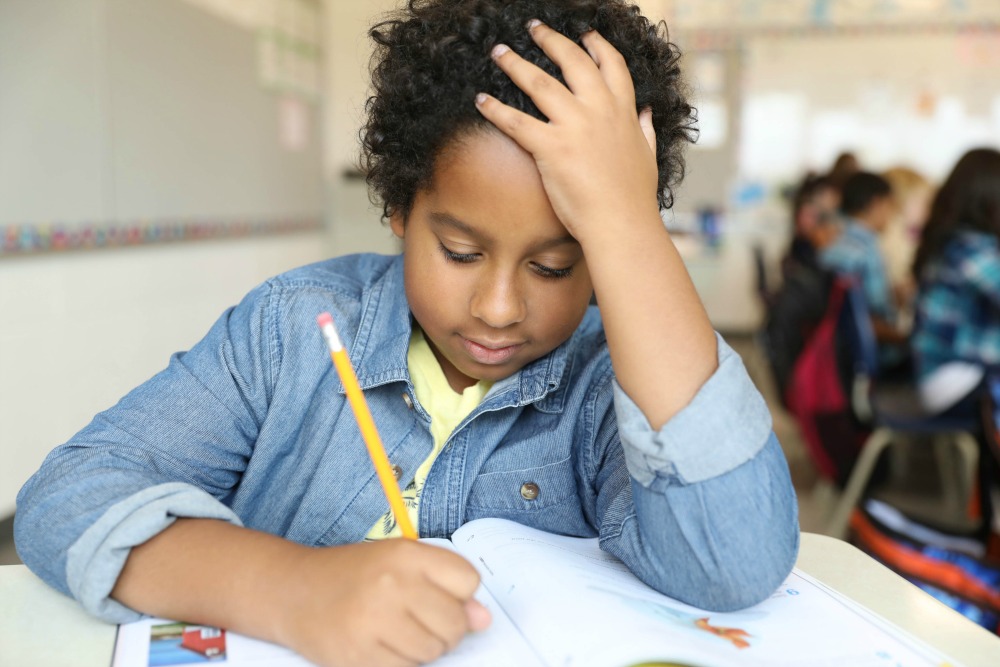