Whether for business or for pleasure, the majority of Americans take to the friendly skies at some point in their lives. But many find that travel rules and regulations aren’t always so pleasant. While it may not be enjoyable to be told you can’t use your mobile phone during the first part of your flight or that you need to stop reclining your seat during the landing process, most of the rules you’ll run into during airline travel are in place for more than simple etiquette. Here are the real reasons behind some of the rules you might be inclined to break when traveling via air. 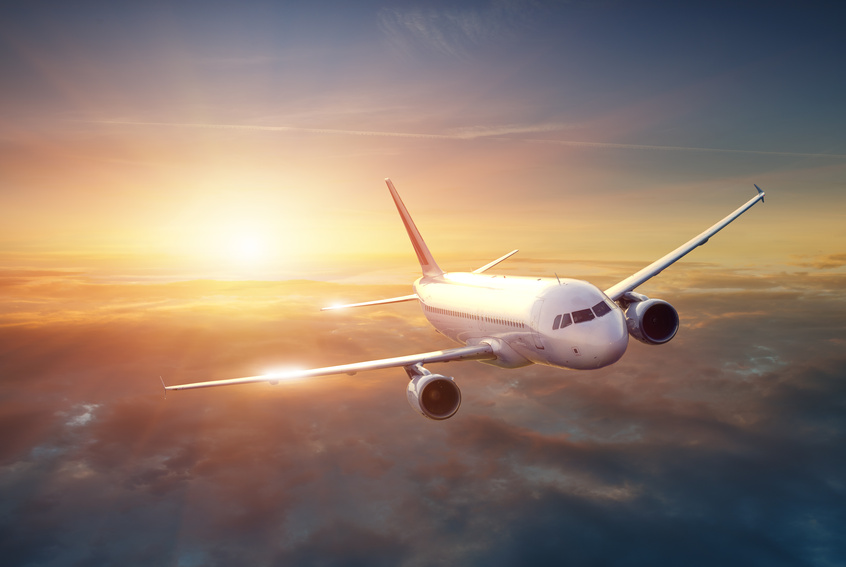 In 2011, there were 224,475 active general aviation craft in the United States. While the threat of terrorism was very much at the forefront of airline safety during that time, there are now other risks to consider. One of those risks is packing extra batteries or electronic gadgets in one’s checked bag. Although these actions come with an increased risk of fires caused by lithium batteries, one recent survey found that passengers are choosing to ignore the warnings and pack these items anyway. Whether it’s pure ignorance or total defiance is a bit of a mystery, but the International Air Transport Association notes that non-compliance is at an all-time high. If you’re planning to fly domestically or internationally, keep in mind that you can put your electronic devices in your carry-on or in your personal item. Just don’t pack them away where they could potentially explode mid-flight.

RULE: Don’t use your phone during the flight.

Many airlines have eased up on this rule nowadays, but it still may present a safety concern. There’s nothing definitive to prove that cell phones interfere with a plane’s navigation equipment, but there’s also nothing to say that they definitely don’t, either. Europe’s version of the FAA has said that electronic devices aren’t a hazard, but the FAA in the U.S. still prohibits voice calls during flights. The FCC’s rules on the matter were put in place two decades ago. Passengers are supposed to put their devices on airplane mode (and even turn them off after that, in some cases). But the majority of passengers might not even do that. While there are some disagreements about whether or not a phone could cause signal interference, it’s probably better to be safe than sorry. And really, it wouldn’t kill you to give your cell phone battery a break. Plus, considering that there are 25,000 germs on every square inch of your mobile device, you might boost your immunity by keeping your phone off and stowed away.

RULE: No electronics use at certain times.

There are a couple of reasons for this. Devices like iPods contain a microprocessor which emits some kind of radio energy — and that could interfere with the plane. But another reason why you can’t use your electronic devices during takeoff or landing is because of the distraction they provide. You can’t pay attention to the safety regulations or instructions from your flight crew if you’re listening to tunes or watching in-flight entertainment. That’s actually why the flight movies and TV shows will switch off during landing. Statistics show that your rate of survival in the event of a crash decreases dramatically after the first 90 seconds. That means the crew wants you to pay attention and make sure everyone can get out safely, should the worst occur.

For one thing, it’s good manners to make sure your seat is upright whenever possible. Though 17% of airline passengers prefer to sleep on flights, it can be a problem for the people sitting behind you (particularly when drinks and meals are served). But another reason your tray tables, seats, and window shades need to be in a certain position is for safety. In the event of an emergency evacuation, the person in the window seat needs to be able to exit and the crew needs to be able to see outside. Seats and tray tables that aren’t properly positioned can create obstacles in an emergency.

Next time you fly, you might want to take out your earbuds and follow the instructions of airline personnel. While you may not want to sit through the safety presentation and would rather text at 10,000 feet, these “arbitrary” rules are really intended to keep passengers safe. You could probably stand to have a mini digital detox, anyway. 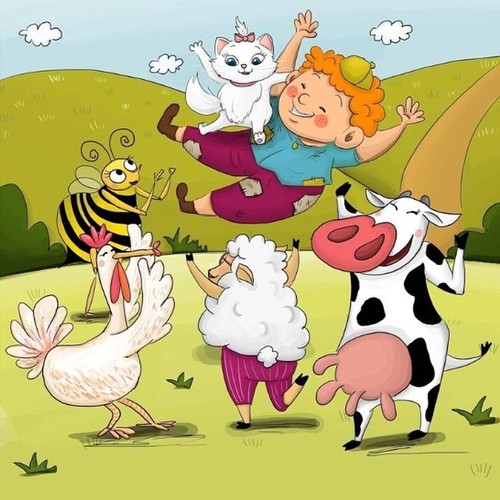 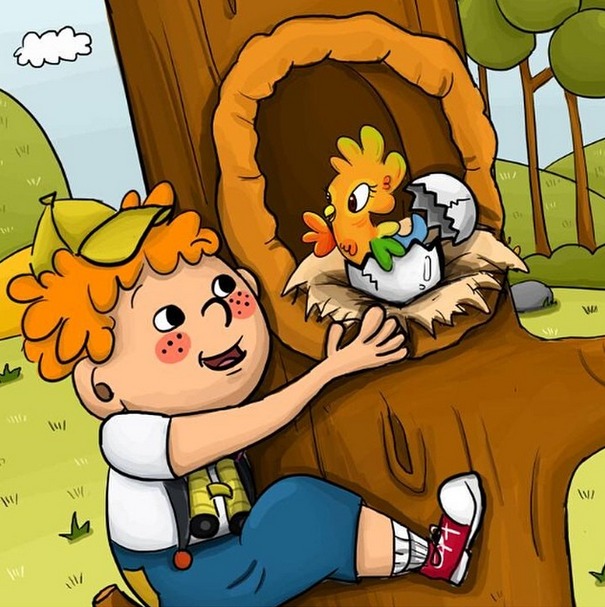