While your grandma’s tried and true casserole recipe is delicious, it can get a bit stale year after year. Mix up your holiday recipes this year by looking for inspirations from our neighbor to the south. In the United States, one out of 10 restaurants sells Mexican food, making it the most popular kind of international cuisine in the country. 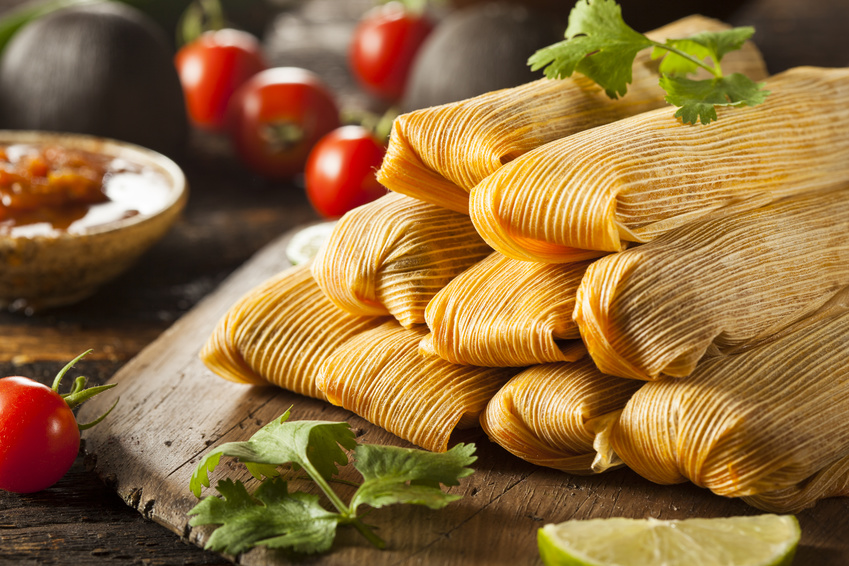 Traditionally, something like a Mexican Christmas dinner would consist of a few key dishes. These include pozole, a soup made with pork or chicken, bacalao a la vizcaina, a stew-like recipe made with fish, and pavo, the turkey centerpiece. Tamales are another traditional component of a Mexican Christmas dinner. To satisfy both your savory and sweet needs, use one recipe to compliment your main course and the other to round out your dessert.

As the perfect mix of a traditional Mexican dish and a flavor that is a holiday classic, sweet potato tamales are sure to please everyone at the table. They would also fit smoothly in with the special food industry, which grew by 11% between 2015 and 2017. Follow these steps for delicious sweet potato tamales.

For dessert, you’ll use the same basic principles to make a tamale as you did for the main dish. This tamale does not call for corn in the filling so that you can buy a package of dry corn husks. Before you fill them, be sure to submerge them in warm water for about 30 minutes to separate them. Remove silk threads, rinse them of lingering dust particles, and submerge them for another 30 minutes. As every year one in six Americans gets sick by consuming contaminated foods or beverages, you’ll want to be sure that all of your ingredients are clean before you follow these steps.

For a holiday dinner that stands out, these two tamales do the trick. Impress your guests this year with these delicious treats, and they’ll be sure to ask for them again next year!

Be sure you are subscribed for more recipes. 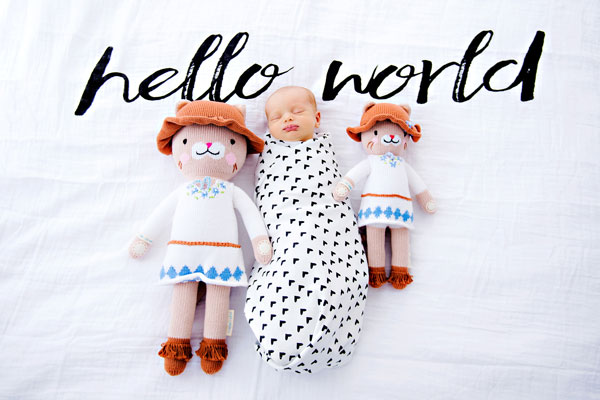 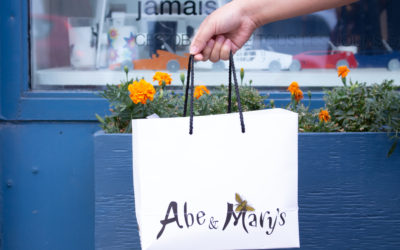 Celebrating 35 weeks! If you are thinking “wow,

Happy Canada Day! 🍁 I hope you are enjoying you

If you’ve been following me for a while, you kno

Reunited and it feels so good! 💕 After 4 months