There are a lot of things about renting your home that is great. You have total freedom to leave and go wherever you want at the end of your contract; you don’t have to worry about things like utilities since that’s your landlord’s job, and you might even be able to find somewhere that’s furnished to save money on buying furniture. Of course, there are also a lot of frustrating things about it. You can’t do things that you want to the house, you’re at risk of being kicked out without much notice, and perhaps most importantly, it can feel like you’re just throwing your money away. Of course, the alternative can often feel impossible. A lot of young people assume that there’s no way for them to be able to buy their own home. Well, to help you, here are a few things that you can do to bring that dream a little closer to reality. 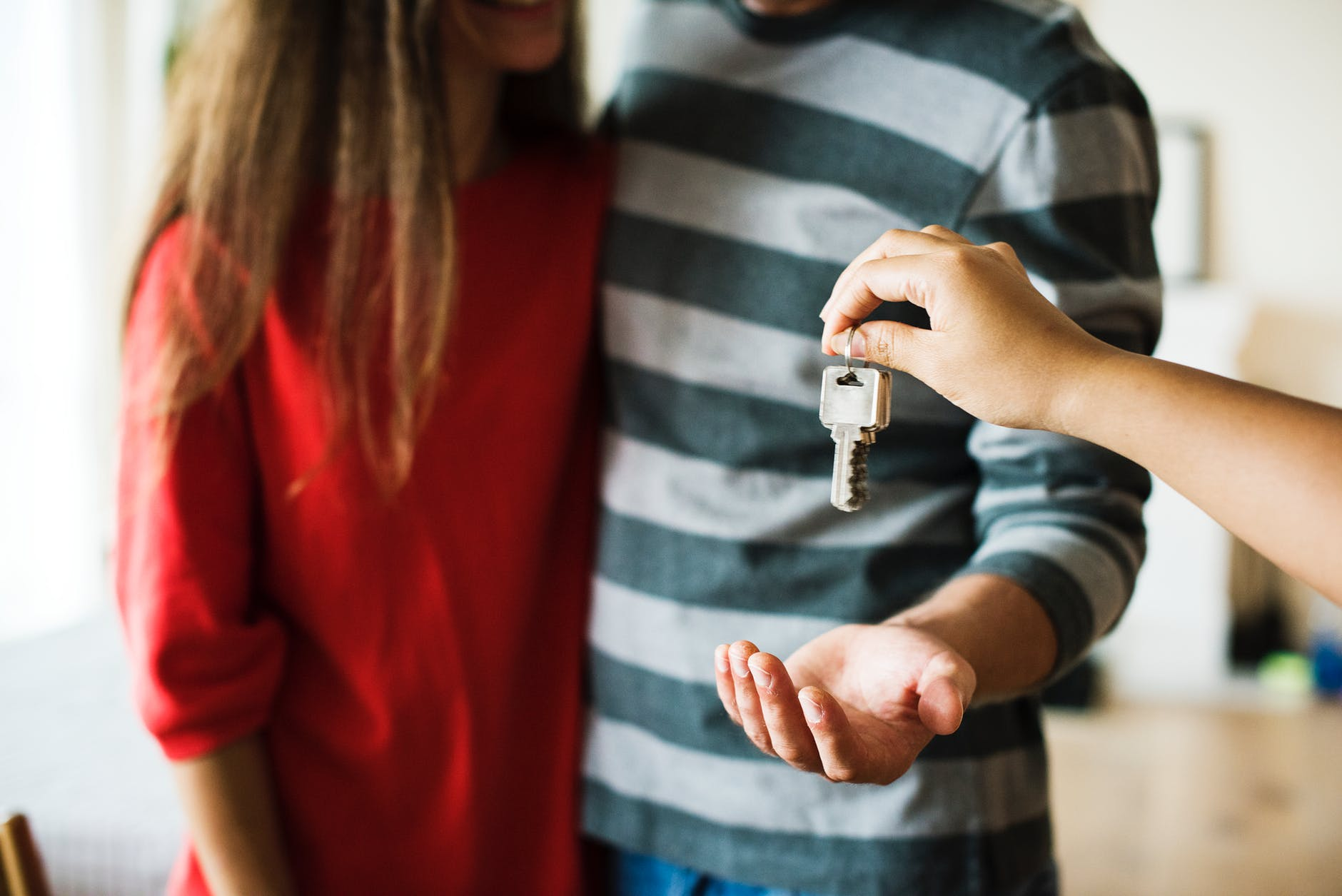 Be willing to compromise

When a lot of people say that they’re not able to afford a house, the truth is that they are actually saying that they can’t afford to buy their “perfect” house. This might seem like a small thing, but it makes a huge difference. If you’re not willing to make compromises then, of course, you’re going to find buying a house incredibly difficult. There are plenty of things you can compromise on, and the best thing to do is to make a clear list of exactly what you need and where you’re willing to make concessions. Things like the size of a property can make a big difference to the price. Sure, it would be great to be able to live in a house with lots of rooms and plenty of space. But how much space do you need? Even a single extra room can bring the price of a house way up. Or perhaps you’d be willing to compromise on something like the location of the property. After all, the same property in two different places can often end up being different prices. If you find a house that you really love, then you may find yourself willing to compromise on location.

Go through a broker

Trying to figure out which lender to go with and who to speak to can be a seriously overwhelming experience. After all, lenders all have different factors that influence both whether or not you’ll be able to get a mortgage in the first place and also what kind of repayments you’ll be making. However, going through a mortgage broker can simplify the process greatly. You’re able to find the best possible deals without having to talk to dozens of different lenders, allowing you to make the most informed decisions possible. Sure, a lot of the time you’re going to be looking at ways to save as much money as you can and working with yet another professional might seem like a waste of even more money, but the truth is that if you really want to make sure that you’re getting the best deal and that you’re not missing crucial details of the entire process, it’s very important that you reach out to the kinds of professionals who can guide you in the right direction whenever possible. 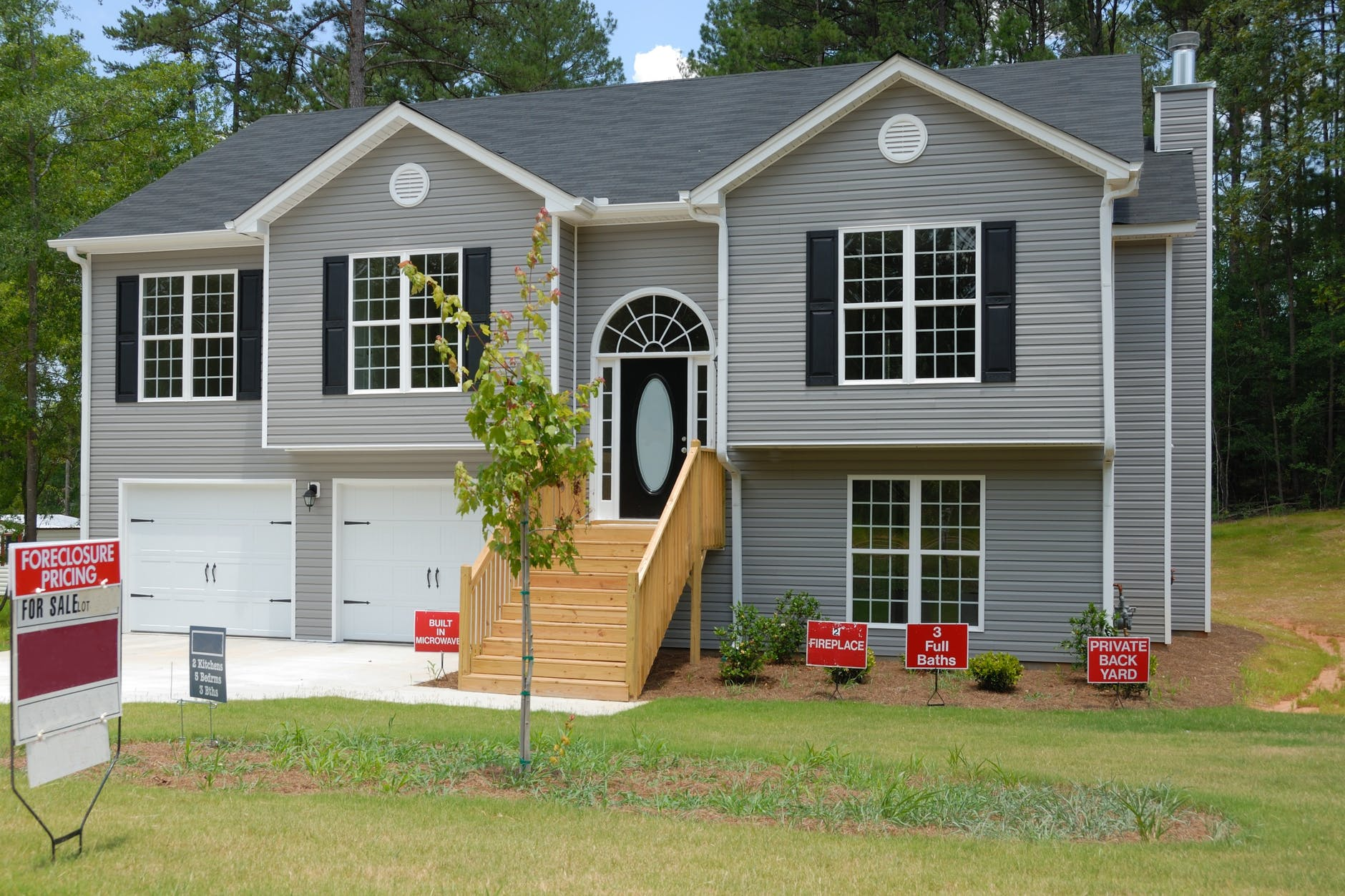 Of course, if buying a house looks like it’s going to end up being too expensive then why not think about other options. How about something like a houseboat? A lot of people find themselves being incredibly happy living in something like a boat or a van. Not only is it far less expensive to buy but it gives you the kind of freedom that a lot of properties simply can’t. What could be better than deciding that you’re bored of whatever town you’re living in at that moment, and then just taking your home with you to some new place? Sure, this is most certainly not going to be the perfect option for everyone. After all, you’ll likely end up missing out on a lot of luxuries that many of us currently take for granted, but the trade-off that you get with higher levels of freedom, and a much cheaper lifestyle can be incredibly tempting. And if you’re worried about things like your carbon footprint, don’t. The truth is that living in a van or boat and driving everywhere actually produces around the same, or maybe even less, carbon than if you were simply living in a house.

The reality is that buying any kind of property is going to involve a pretty sizable financial commitment. However, that’s a commitment that you can make if you’re willing to save for it. That being said, saving is something that often takes a lot longer than a lot of people are willing to put up with. As long as you’re able to think long-term and start putting money aside for the future now, you’re going to be able to put yourself in the kind of position where you can afford a home. Even if it’s a process that takes a few years, or even longer, it will almost certainly be worth it in the end.

It can often be frustrating to think about how easy it was for previous generations to buy a house, but it’s important to remember that it’s not impossible. You just need to be willing to put in some effort and perhaps wait for a little bit longer than you would like. Sure, it would be great if we could all be as lucky as those for whom buying a house was something more of an expectation than it was an aspiration, but that’s not the world that we live in. Things may not always be the way they are now, but for now, complaining isn’t going to do you any good. The only way to get what you really want is to work for it, have patience, and never lose sight of your goals. 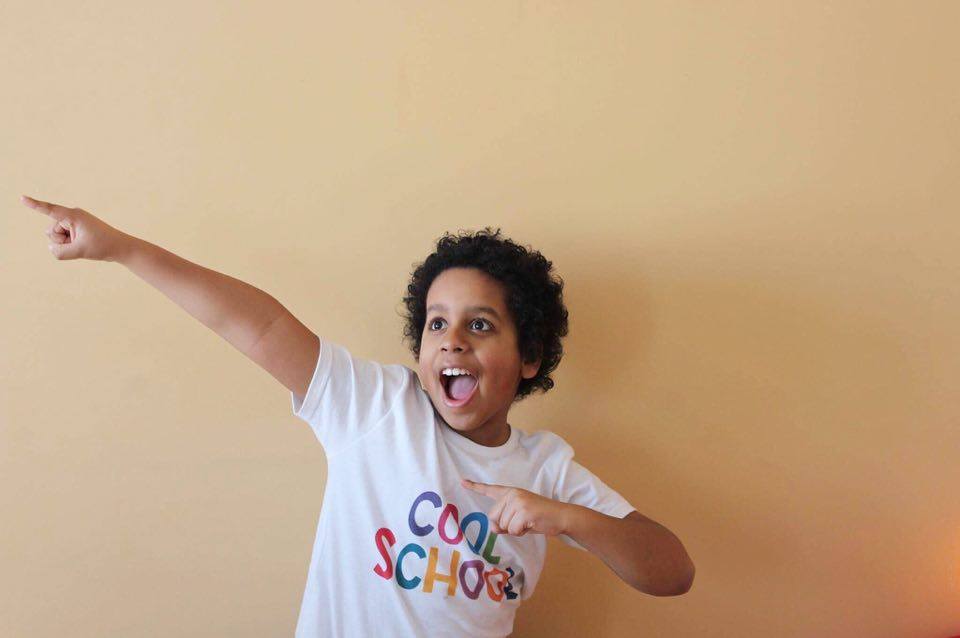 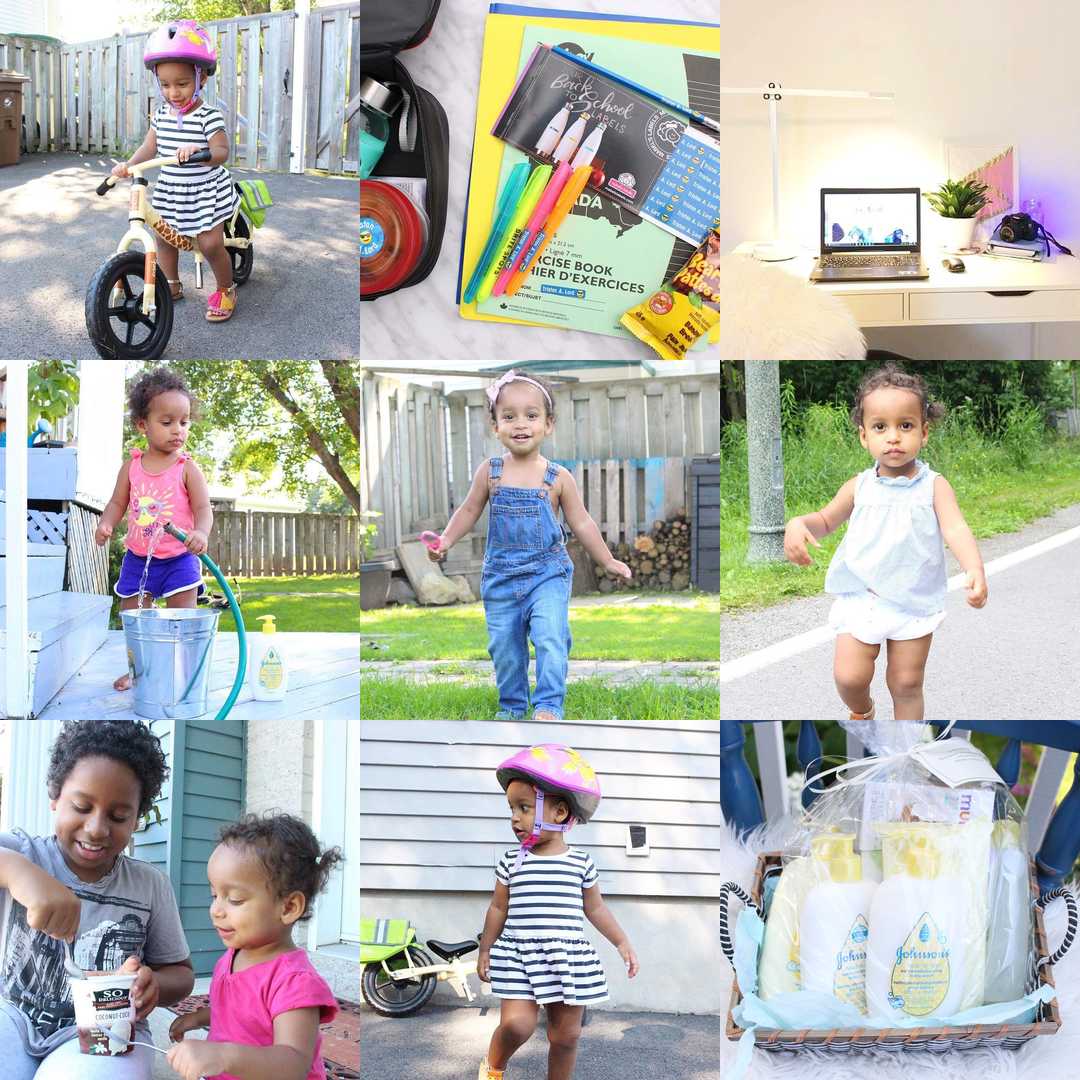